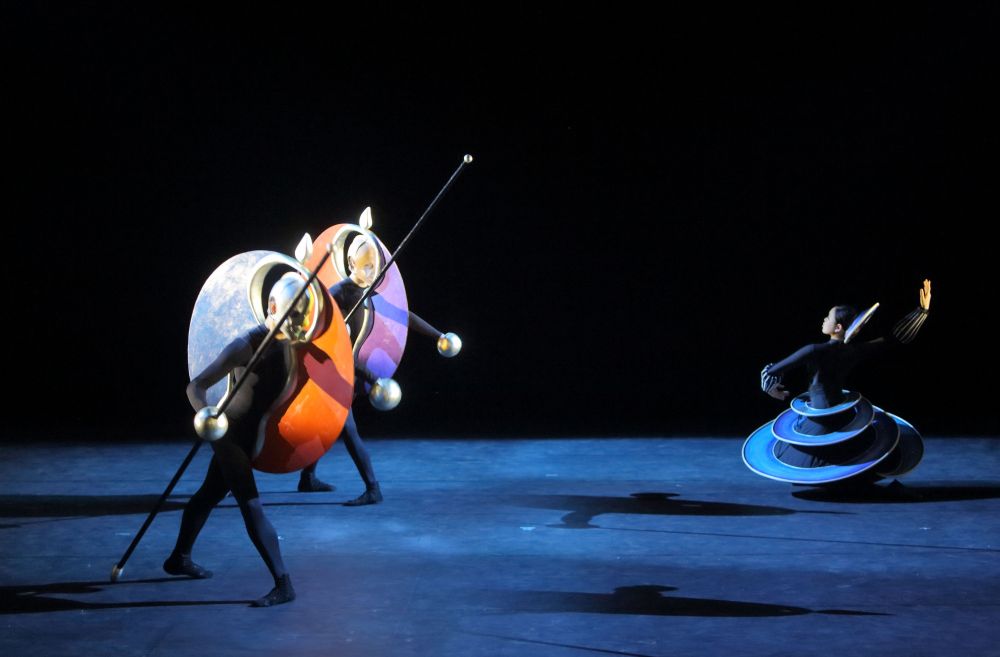 Since its first edition in 1991, the Potsdamer Tanztage have established themselves as one of the most outstanding international dance festivals in Germany. For twelve days, the state capital of Brandenburg becomes the stage for the international dance scene. With almost 9,000 visitors, the Potsdam Dance Days are the largest festival for the performing arts in Brandenburg.

Under the motto "Dancing Future. 100 Years BAUHAUS", the festival traces this year the influences of BAUHAUS practices and methods on dance and the performative arts to the present day and question today's choreographers about their ideas of the future. Topics such as the relationship between the body and urban space, new bodies (images) in the age of artificial intelligence and digital technology are at the centre of the programmatic examination. The international programme shows that the principles, working methods and methods of the BAUHAUS school have not only brought about radical changes in architecture and design, but have also revolutionised dance and produced new choreographic and performative formats.
In addition to the presentation of BAUHAUS works such as the reconstruction of the "Triadic Ballet" by Oscar Schlemmer in the version by Gerhard Bohner & Ivan Liska, works such as the Schlemmer tribute "Formas Breves" by the Brazilian artist Lia Rodrigues, created in 2004, are also included.
Works by artists who were directly influenced by former BAUHAUS teachers form a further essential part of the programme. These include the reconstruction of one of the groundbreaking works of the 1960s in the USA, "Parades & Changes" by choreographer Anna Halprin to the music score of electropioneer Morton Subotnick in the reconstruction by French choreographer Anne Collod, or the works for prepared piano by John Cage, which inspired the Swiss Thomas Hauert to create his piece for a young audience "Danse étoffée sur musique déguisée".
In addition to the performances and numerous concerts, workshops and dance laboratories, which are aimed at both interested amateurs and professional dancers, are an integral part of the festival. 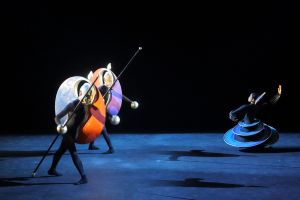 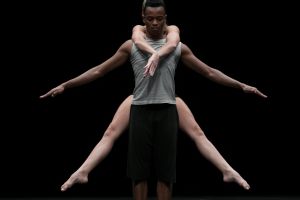 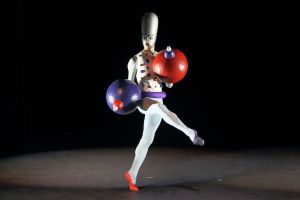 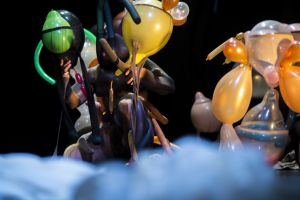 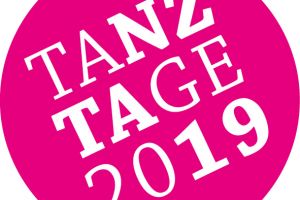 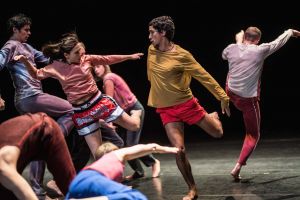 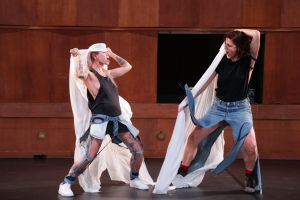