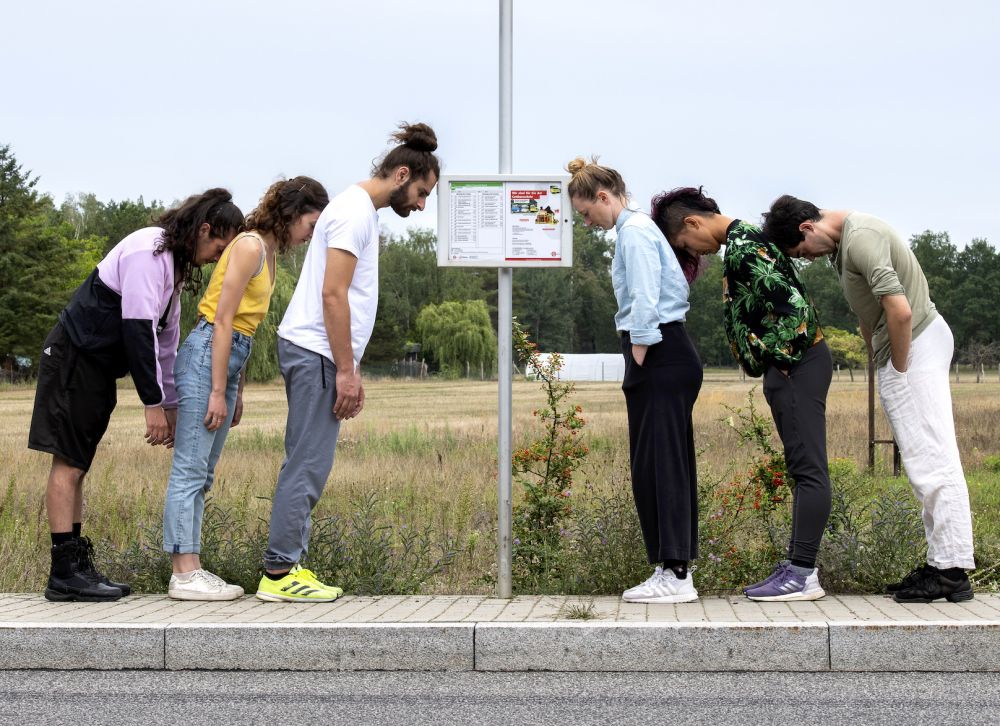 For many years, a Brandenburg Dance Initiative has been a vision that can facilitate the networking of local and regional dance artists, the exchange between them, but also the strengthening of cooperations and co-productions and the greater visibility of artistic works. The aim is, in cooperation with other actors in the Brandenburg dance landscape, to win new partnerships for dance and to help maintain or expand structures for dance in the region. In this way, the initiative aims to create essential impulses for the further development of the state's dance scene, which is still only sporadically active and visible, to strengthen the actors in their self-image as an essential part of the Brandenburg cultural landscape and to network more intensively with each other and with the national and international dance scene. Over a three-year period, suitable strategies and modules will be developed in cooperation with choreographers and dance institutions in Brandenburg in order to give dance in Brandenburg a new self-image and greater attention in cultural policy both locally and at the state level. Of central importance here are the expansion of information networking, residency modules in the area, ongoing research and work meetings, programmes for further artistic development, qualification and the opening up of new fields of work for dance professionals.

Funded by TANZPAKT Stadt-Land-Bund with the support of the German Federal Government Commissioner for Culture and the Media. Supported by the Ministry of Science, Research and Culture of the State of Brandenburg, by the state capital Potsdam, and by the City of Cottbus.