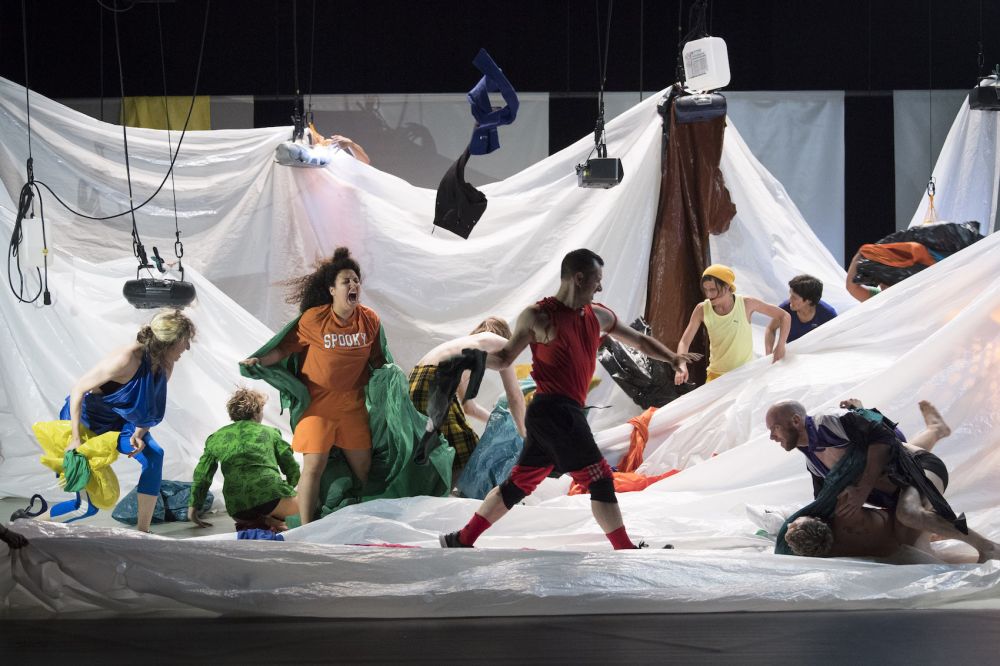 Frérocité, a French neologism coined by Lacan, is a combination of the words frère (brother), férocité (cruelty), and cité (city) - and already gives a first hint of the intellectual direction that Fabrice Ramalingom invites us to take. The vivre ensemble, living together. What are the different relationships between a brother in heart, a brother in arms, or a brother in blood? 25 people, including professional dancers and amateurs from Potsdam, enter the stage and slowly fill the narrow space one after the other. Step by step, the individualities disappear and a mass emerges that leads to chaos or even destruction. Can there still be a glimmer of hope, even humanity, in a world with limited resources, where people often pay no attention to each other or to the environment? What is our place? Frérocité calls for resistance - an artistic gesture like a manifesto, a warning, a cry, a wake-up call.

Afterwards on Dec 09: talk with the artists

CALL FOR PARTICIPATION! For the Potsdam production of Frérocité, the fabrik Potsdam is looking for people between the ages of 16 and 70. Prerequisite: a good body feeling, otherwise no professional dance experience necessary.
–Thank you for your registrations! The audition workshop is now full and thus registration closed. Good luck!

Fabrice Ramalingom studied at the Centre National de Danse Contemporaine in Angers from 1986 to 1988 and then began his career as a dancer and performer at the Centre Chorégraphique National in Montpellier. From 1988 to 1993, he worked there on all the pieces by Dominique Bagouet, an emblematic French choreographer known for his style and whose work continues to play an important role in French choreography. He also danced in ONE STORY, as in falling, a piece created by Trisha Brown for the Bagouet company in 1992. In 1993, he was a founding member of Carnets Bagouet, a group for the reflection and transmission of the late choreographer's works.
In parallel, he began the adventure of La Camionetta, a company he co-founded with Hélène Cathala. In the thirteen years they worked together for this structure, they choreographed eleven pieces. In 2006, he founded the company R.A.M.a., with which he created more than fifteen pieces, each project providing an opportunity to open up to other media and solicit contributions from different cultural contexts.
Fabrice Ramalingom is also known for his commitment to outreach and pedagogy in all its forms. In 2005, he was artistic advisor for the EX.E.R.CE training of the Centre chorégraphique national de Montpellier. In parallel to his work as a choreographer and pedagogue, he continues to work as a performer by Anne Collod and Boris Charmatz. 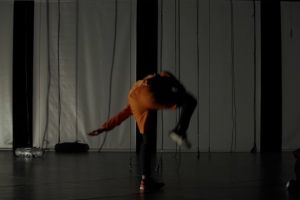 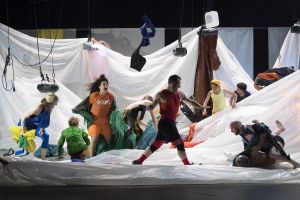 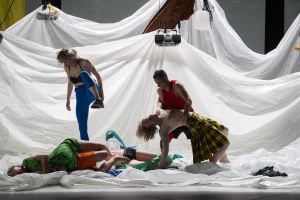 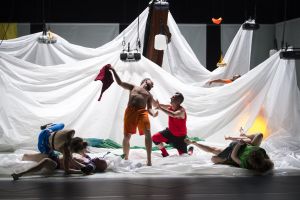 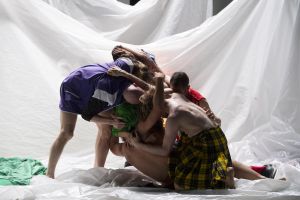