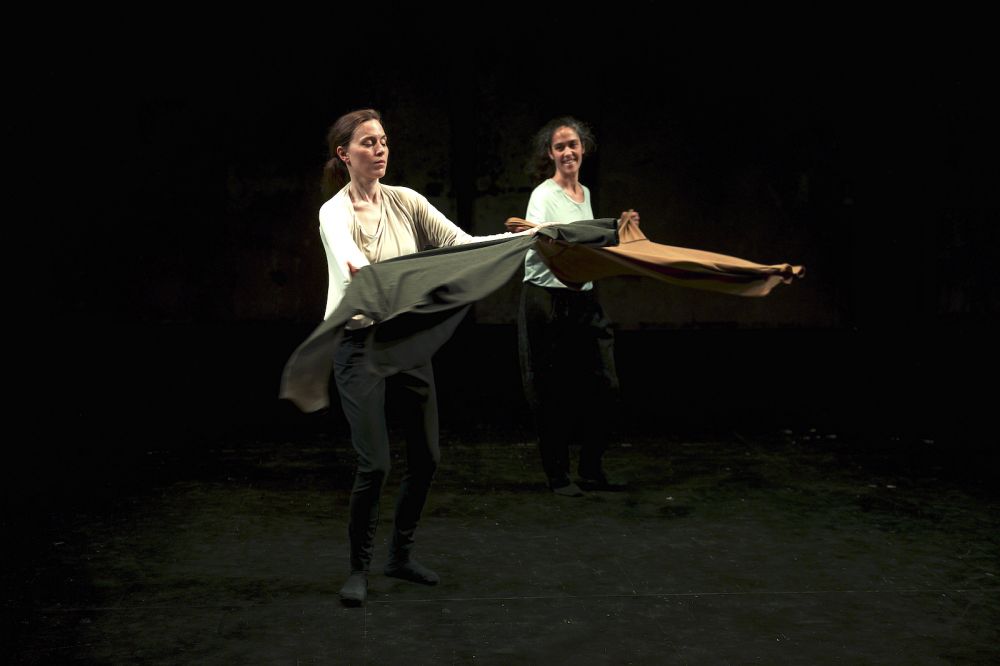 The pieces FUR and Turning Solo 2 invite the audience to a timeless experience of closeness and contemplation.

FUR is an encounter with the Japanese dancer Aya Toraiwa and her hair, which reaches her knees. The hair covers and clothes, becomes a shelter and a prosthesis. The fragile material around the body reveals what seems hidden and acts as a transition between the inner and outer worlds.

Turning Solo 2 is an extension of the solo performance with the same title: Turning Solo. It brings two interpretations, two worlds, two singular portraits together in a whirling and meditative flow. “With two t-shirts [Aïma Ferré and Jasmin Ihraç] make African, Spanish, and mystical cultural elements appear, mediate on the habitus of other people with a turban, turn into a torero and a bull, grow to become giants, fluttering fantasy creatures, and demonstrate at the same time the euphoric joyful impact of dancing.” 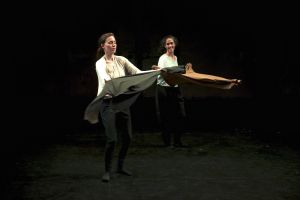 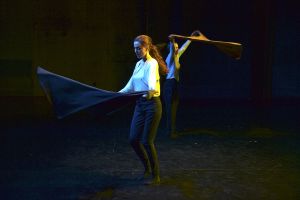 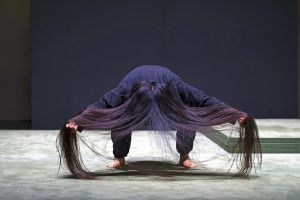 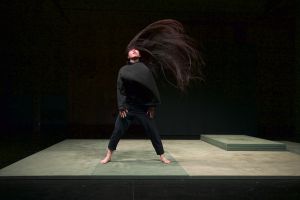 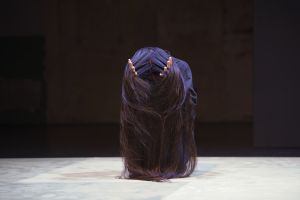 TICKETS
Advance tickets (except festival pass) are valid as a ticket for public transportation for one person for the Berlin ABC area (Berlin/Potsdam) two hours before the start of the event and until 3:00 a.m. the following day.

For your safety, masks are compulsory indoors, also during the shows. Admission to the shows is only possible in compliance with the applicable distance and hygiene rules and with presentation of a valid vaccination, test or convalescence certificate. Please also note the obligation for contact tracing.