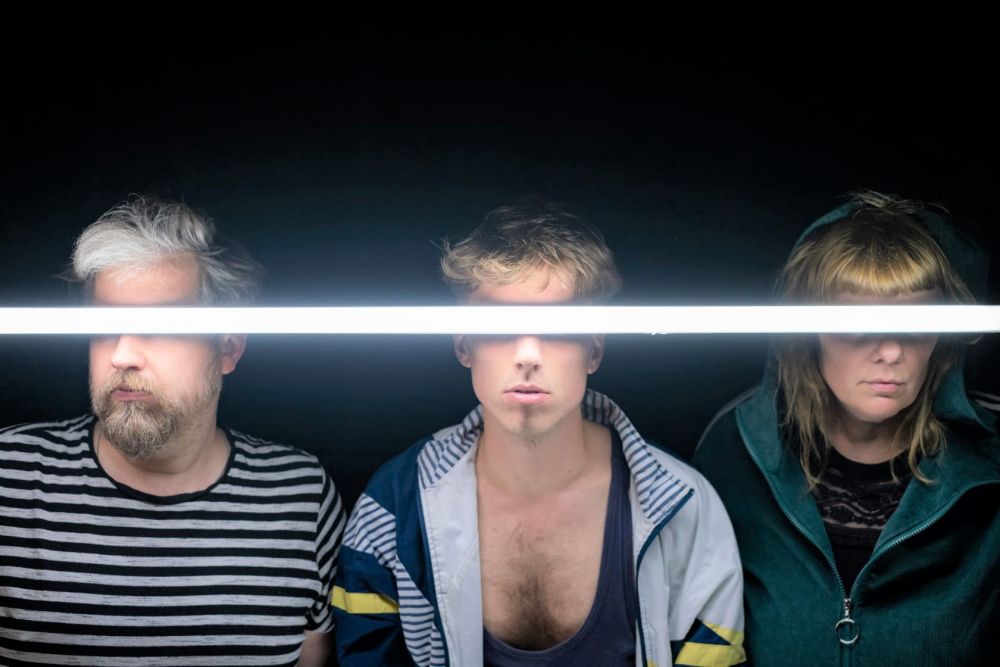 Kala Brisella, who came together at a theatre and later named themselves after a pizzeria, consists of the three Berliners Anja Müller, Dennis Deter and Jochen Haker. Founded in 2014, the post-punk/noise-rock band is massive, loud, uncomfortable and driven. Again and again they find a decelerated density that unfolds all the more pressure. The songs are full of life, swaying in all directions, transforming from punk to post-rock, indie and pop.

For 14 days, the band settled into self-imposed isolation in an abandoned Brandenburg village school near the Polish border to work on their latest album, "Lost in Labour", which was released in November 2020. In the village solitude between bison and windmills, Kala Brisella sang about star rides, the dream of a fundamental social change and the feeling of being lost somewhere between life and labour: "We are lost in labour. We are lost in art."
Between concrete criticism of the system and a poetic imagery, the songs sparkle with combativeness, urge and, yes, hope too. For what is broken can be rebuilt. "Is this my end? Or a beginning?" are logically the first words of the album in the rousing opener "Dark Star". 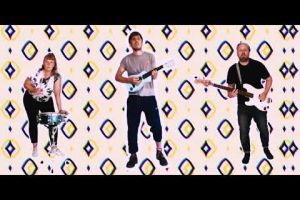 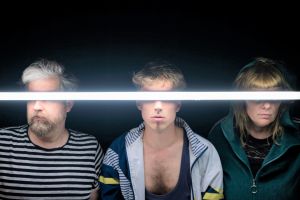 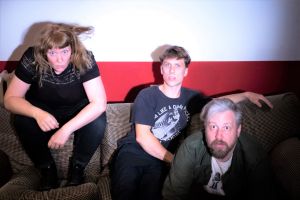 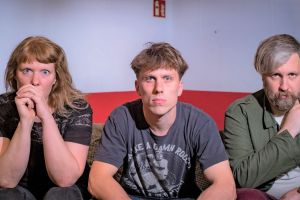 Admission is only possible in compliance with the applicable distance and hygiene rules. The event will take place under the application of the 2G regulations: Admission only with presentation of a valid vaccination or convalescence certificate (exception: children up to 12 years). Tests are not accepted. Please also note the obligation for contact tracing.