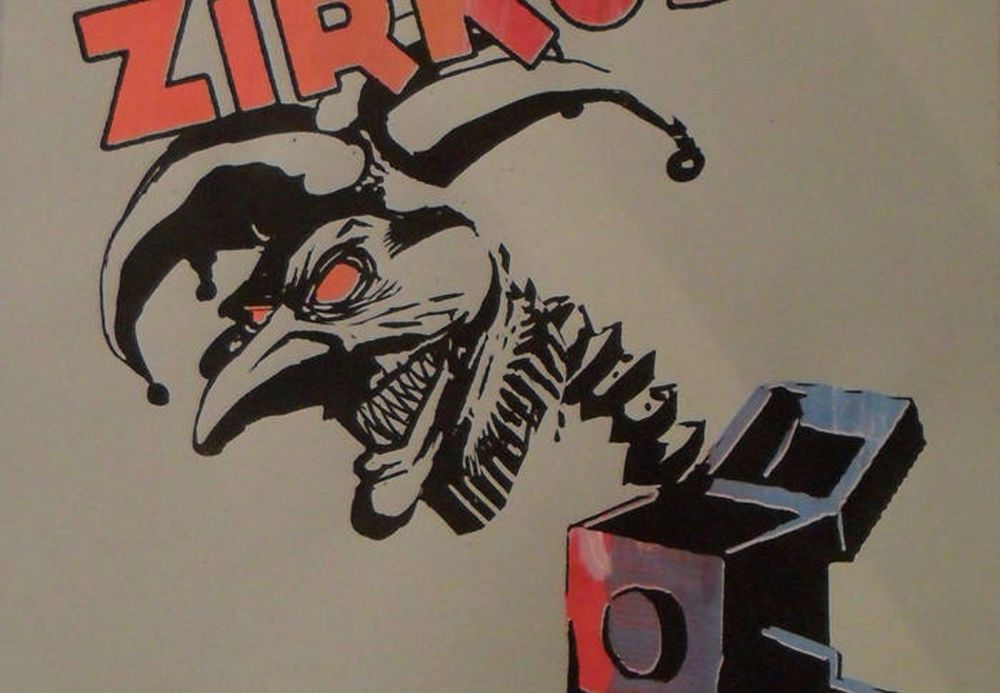 ZIRKUS ZIRKUS is a Potsdam punk band that was founded in 2015. The four members were active in the bands Balotellis, Crude b.e., Y, Chainbreaker, Radio Schizo and Re-Aktion, among others. In 2017, the band released the album All you can eat, and they are also featured on the sampler Essence - A Potsdam Compilation, released in 2019.