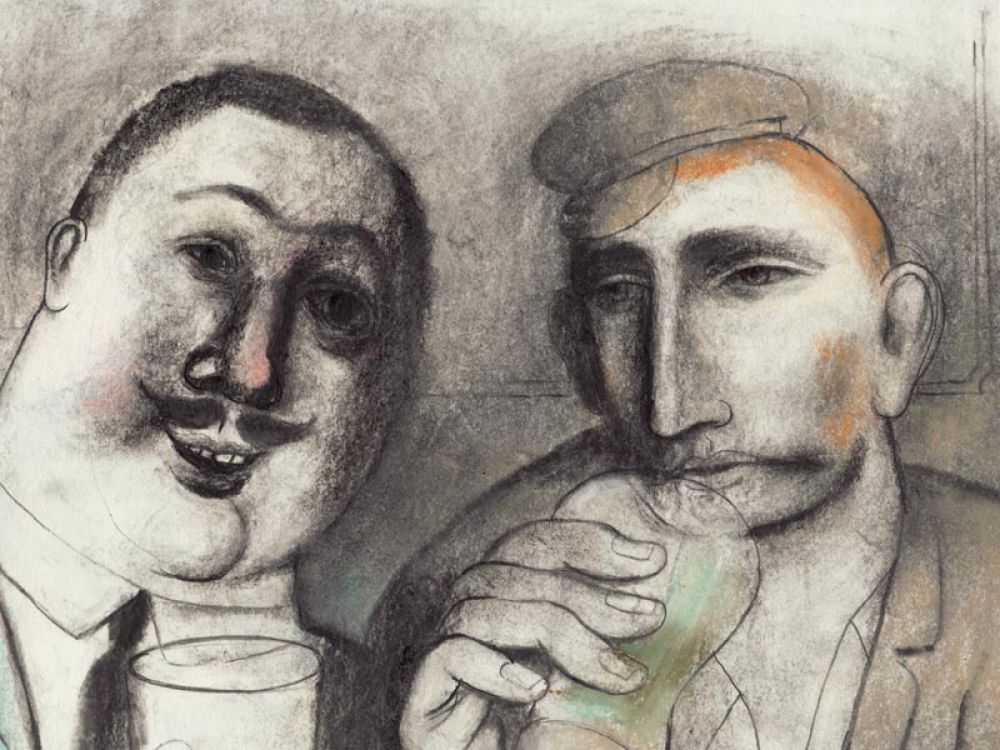 The performances will take place as planned.

Andreas, a Parisian bum is a drunk. He receives two hundred francs from a distinguished gentleman, which should actually be donated to Saint Therese of Lisieux as soon as he is better. And life really does mean well with Andreas. Now he will return the money as promised. Very soon, right after the next Pernod.

Joseph Roth was born on September 2, 1894. His mother was Jewish. He never met his father. Roth was the eternally restless and homeless. He came from the farthest corner of the Imperial and Royal Court. Reich, from Brody in eastern Galicia, on the edge of a multi-ethnic empire for which he mourned his whole life. He studied in Vienna, wrote poetry at first and later also novels (including Job and Radetzky March). He became one of the best paid journalists of his time. After the National Socialists came to power, Joseph Roth, like many other ostracized authors, left Germany and went into exile in Paris. He, who had become stateless, wrote "Now he had only one home: the German language". He wrote in cafés. He wrote every day until sunset and until the last days of his life and drank until his death. Joseph Roth loved above all the simple man and knew how to find poetry in the everyday.

The legend of the holy drunkard pushed Joseph Roth in the spring of 1939 and he died on 27 May of the same year. It was his last tale, a miracle story, a melancholy and conciliatory legend, which he called his will.

"As Roth liked to tell in his tales, so he liked to tell in his stories: He was a great communicator both here and there. It was not poetry that he frowned upon, but the means of expression that were considered poetic. And the more lyrical the motifs of his prose - for example in the legend of the holy drunkard, which is really a legend and one of the most beautiful poems written in this century - the more objective and precise the portrayal." (Marcel Reich- Ranicki) 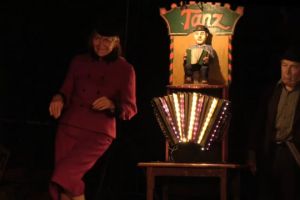 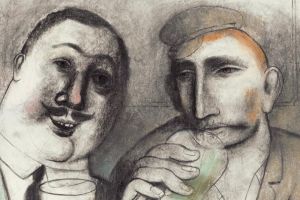 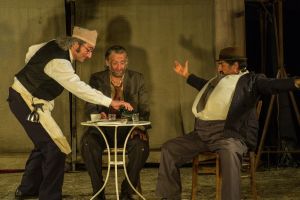 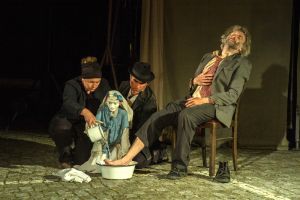 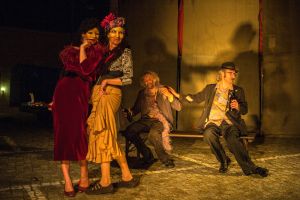 Because of the current precautions, the number of seats is greatly reduced. In order to guarantee the distance gap in the theatre, we ask you to book only one order per household. If there are two or more households, please make separate bookings.