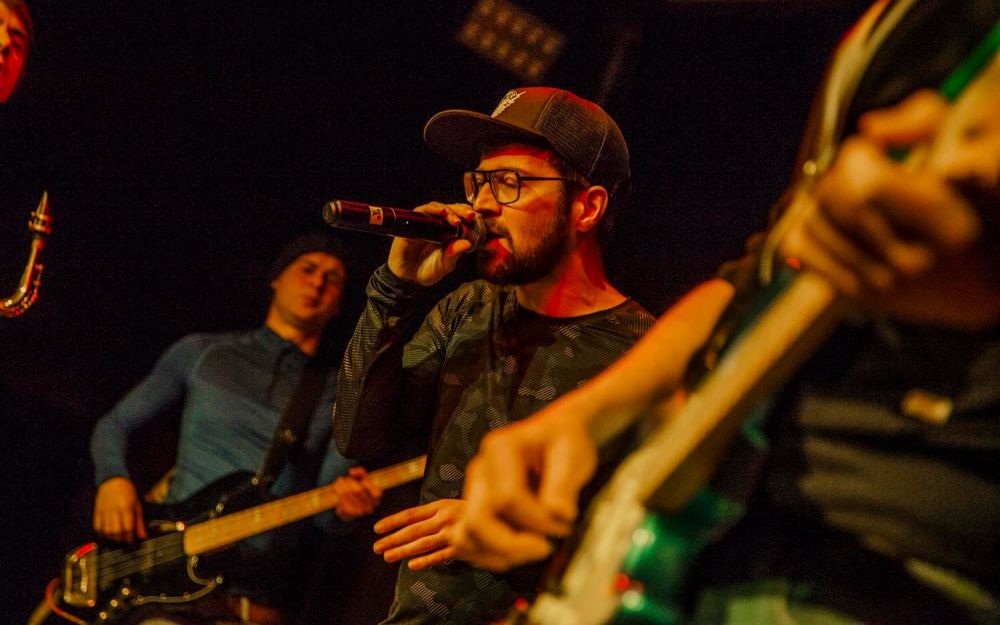 KROGMANN. has been on the move since 2010 and inspires with its musical diversity. What began as a purely electronic project has developed over the years into a complete band. The guys can already look back on 10 releases and have already made it to Africa with their music. To describe them is no easy task. In any case, the unmistakable voice of frontman Stefan is a common thread. His predominantly German lyrics paired with the unique arrangements take you on a journey of your own. The current album is called OHNE RAHMEN. And they also remain true to this boundless attitude, appearing with their songs again and again in different constellations.

A documentary film is currently being made with KROGMANN. In Namibia Calling the American filmmaker Matt Sweetwood (Forgetting Dad, Beerland) accompanies a part of the band on their journey to Namibia. It is about the power of music, how it brings people together and what happens when you follow your dreams. 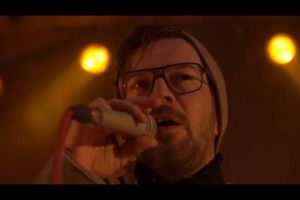 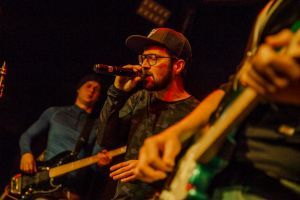