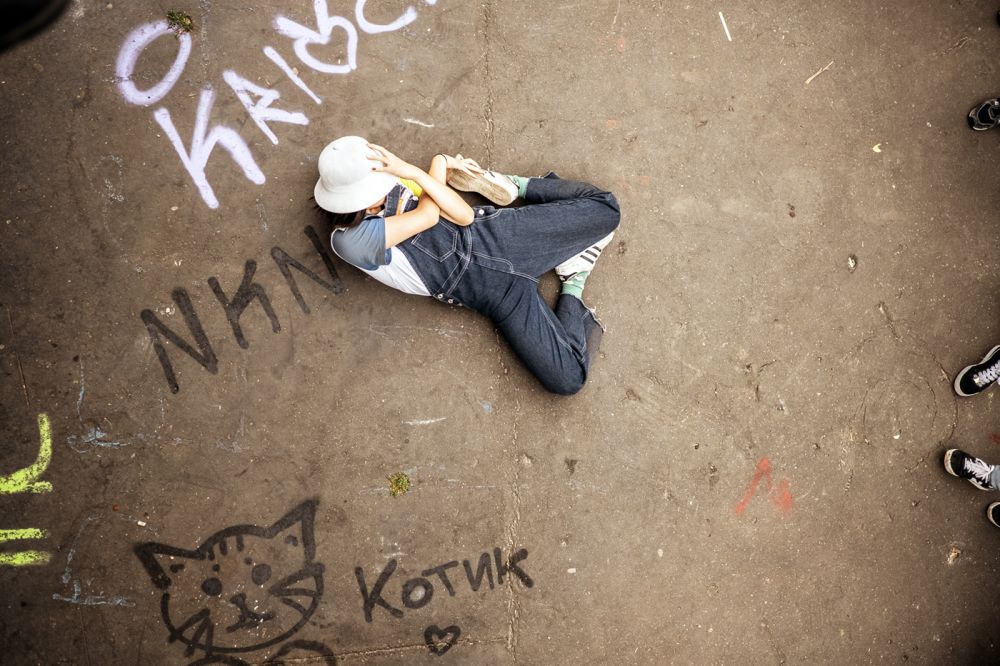 For the first time fabrik Potsdam is the scene of an international Breaking-Battles! The Kulturt Euch! e. V. and the Stadtjugendring Potsdam e. V. bring the flavor of the PDM Concrete-Battles and the Kiezfestes PLATTENSPIELER to the Schiffbauergasse.

The event focuses on dancing in the form of several breaking battles, which will take your breath away as you watch. The first Battle format is aimed at newcomers and young dancers primarily from the Berlin, Brandenburg and neighbouring federal states. After a so-called "Cypherpreselection", a three-member international jury selects the best 16 dancers for the subsequent knockout round. During the Cypherpreselection, all dancers present can move freely through the various dance circles and decide for themselves when, where and how they dance. In order to be elected into the Top 16, the dancers' dance and physical abilities alone are not decisive, but also their behaviour within the circles. In the subsequent knockout round, two teams of 16 dancers* will be drawn, who will then start directly into the round of 16. After each battle there will be a direct decision which of the two "crews" will go on to the next round. What's special this time is that the winning crew takes one person from the other team into the next battle each time. In the final there will not be two but four people facing each other.

The second part of the Breaking program on the theatre stage of the fabrik does not consist of a "competition", but of arranged encounters between renowned dancers from Germany and Europe.

Around the stage the fabrik Potsdam turns into a kind of festival, as it is known from the breaking-jams in public places (e.g. Die PLATTE & Aktionsfläche BASSI). The house will be filled with open art actions, the exhibition "breakn" will be on view and the dancers present will use dance floors independently throughout the factory, thus mixing with the colourful hustle and bustle. In two open breaking-workshops, interested people can try out the first steps themselves and more experienced dancers can deepen their skills.

22:30 The Mighty Mocambos (live)
"The unknown stuntman of funk"

From 00:00 After party with the DJs lerchvin, roBirhythm, Lucas Benjamin... 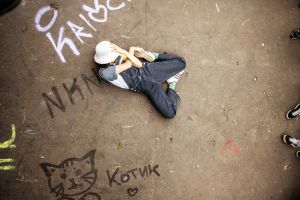 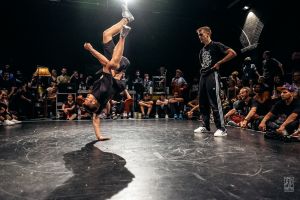 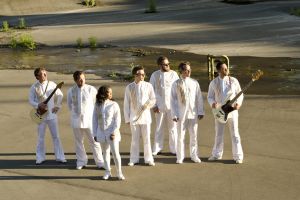 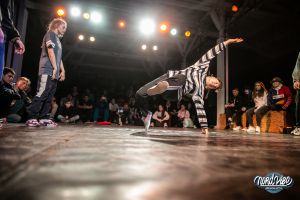 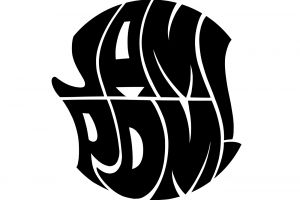 With friendly support by the State Capital City of Potsdam.