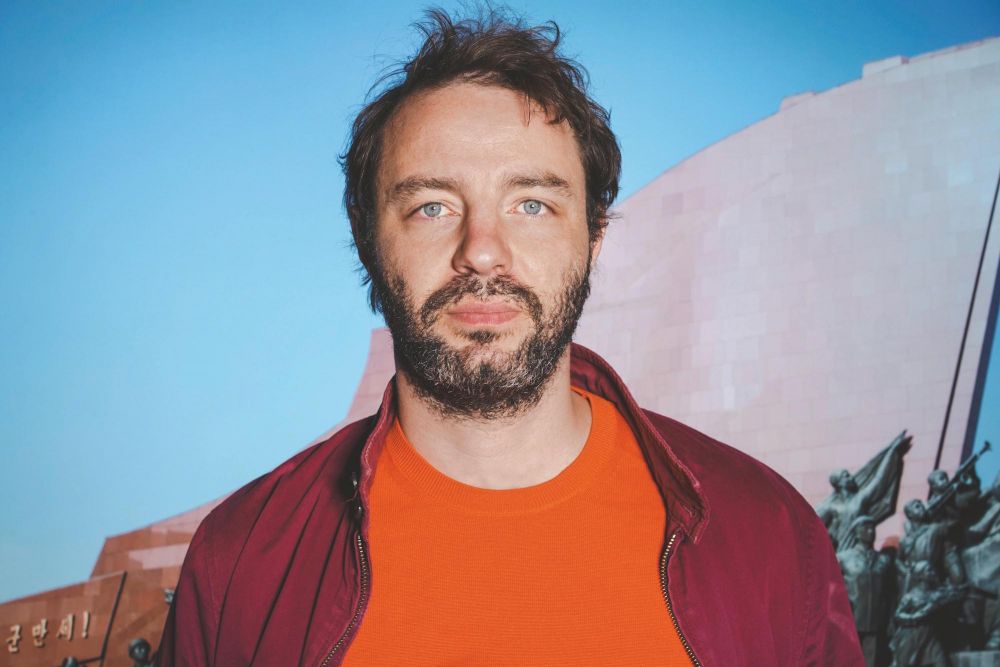 Claudia Aebischer travels to Pyongyang for a last time as the head of a delegation of young cultural workers for the ceremonial opening of the German Library. She is not prone to strong emotions but shortly after crossing the Chinese border, she is confronted with an apparition that awakens an old longing in her. An encounter that makes everything new and different – is it real? The phenomenon, as Claudia learns, has a name - Sunmi is a Germanist, interpreter and agent for the DPRK.

Andreas Stichmann, instead of literary reportage or a narrative non-fiction book, brought home an idea for a novel from his trip to North Korea in 2017. A Love in Pyongyang is more than that, it is an adventure. The unlikely story of a love between two unequal women, two ages, two cultures. 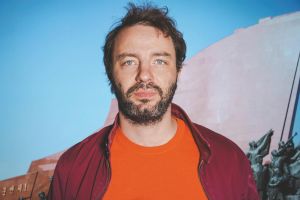 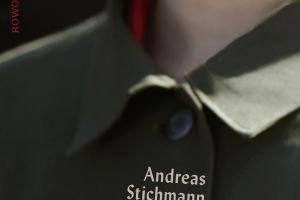 An event in collaboration with the bookstore Viktoriagarten.