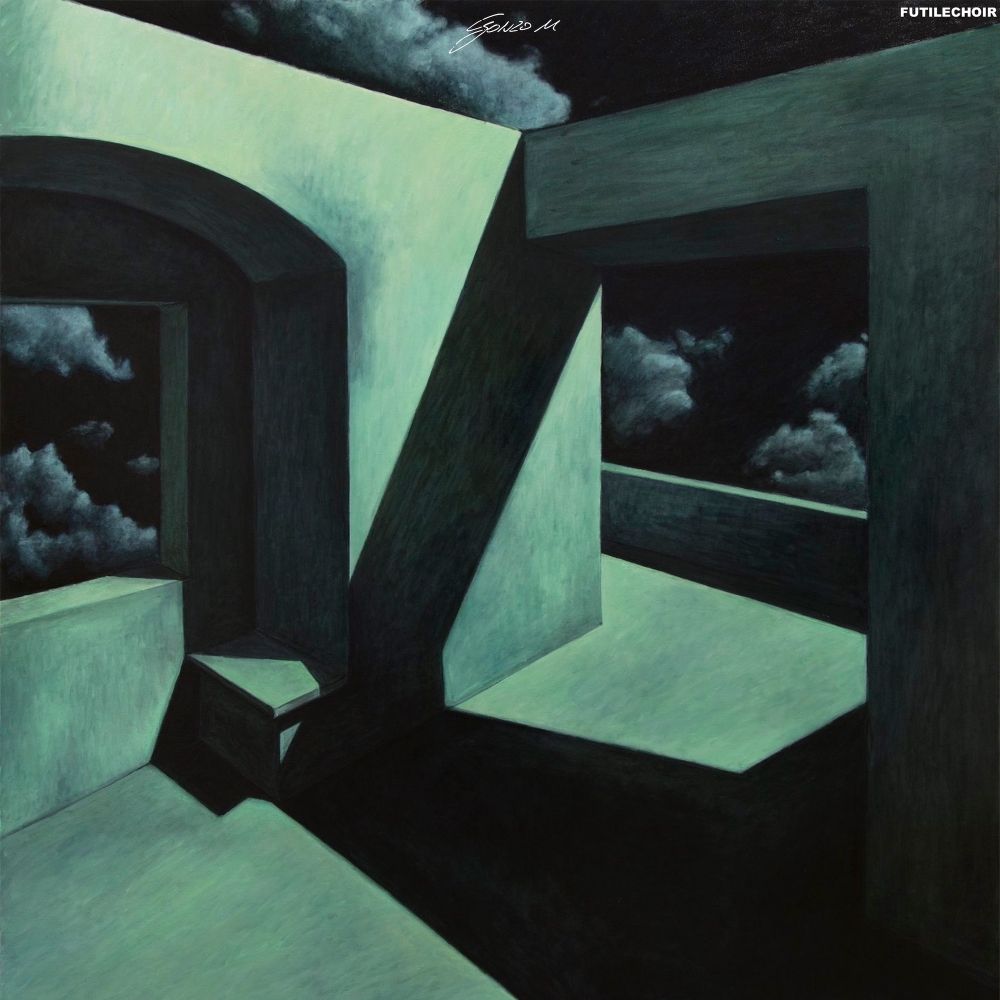 Characterised by electric guitar, jazz drums and synthesiser elements refined by guitar amplifiers, Gonzo M walks a stylistic tightrope between art pop, gump and electronic experimental music. The LP Futile Choir, released on 1 May 2022, frames the cross-genre sonic range of the group's music on a self-released album via the label Potpourri Underground, marking the label's first release of both electronic experimental and instrumental music which the label aims to further release in the future. The label's origins lie in the party series "Potpourri", which has been established in the Berlin area for 5 years with club and concert evenings and has supported organisations such as Iuventa10 in cooperation with clubs in Berlin and Potsdam.

The Sound(g)arten series is an event of the fabrik Potsdam with the support of the state capital Potsdam.