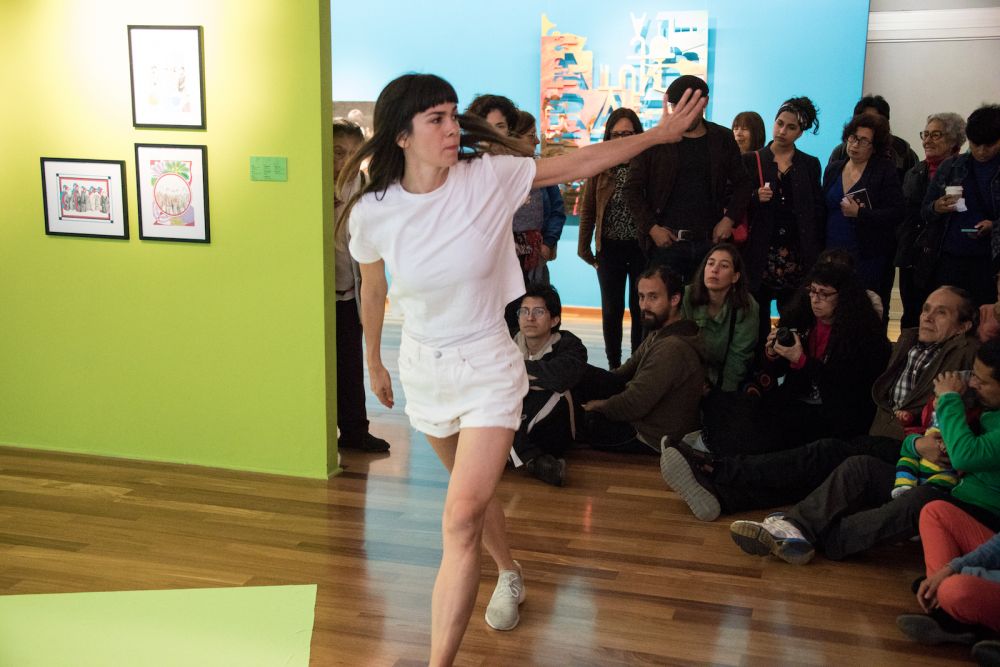 ETUDES is a project whose starting point is a research around the action of hammering and the memory contained in this gesture. It is a work of research and performance in which each ETUDE brings into play and activates stories, personal archives, movements collected during meetings and conversations with people and territories with a practice linked to hammering. In Potsdam, Aina Alegre proposes an ETUDE which focuses on the relationship between this gesture and the sound environment of an urban space. For this particular collection, she will use the "situationist drifts" system : Every day for over a week, she explores the landscape of Potsdam-Schlaatz and collects the surrounding sounds, actions and gestures in the public space.  In a second phase of the residency, she composes a choreographic material from these collected sounds, together with the musician Josep Tutusaus. Both artists will together create and install one space to host the dialogue of physical and sound materials.

Following the showing, we invite to a talk with the artists.

The showing takes place in the Studio 4 of Studiohaus. 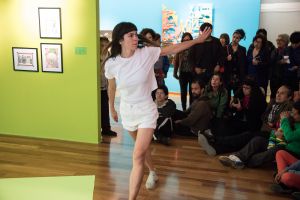 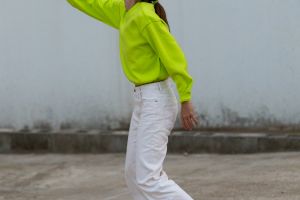 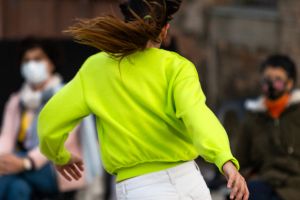 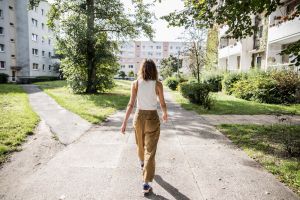 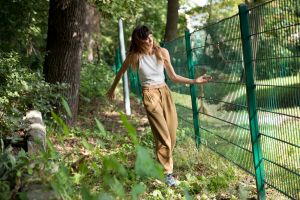 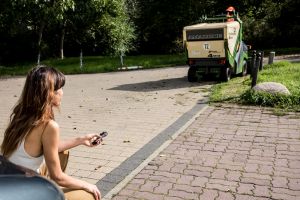 By and with :
Aina Alegre – choreography
Josep Tutusaus – musical composition

ÉTUDES takes place in the frame of DiR – Dance in Residence Brandenburg, a cooperation project of fabrik moves Potsdam and TanzWERKSTATT Cottbus. The program is created in cooperation with Pro Potsdam, Bürgerhaus am Schlaatz, fabrik Potsdam and the Brandenburg State Museum of Modern Art | Dieselkraftwerk Cottbus and is supported by DIEHL+RITTER/TANZPAKT RECONNECT, funded by the Federal Government Commissioner for Culture and the Media as part of the NEUSTART KULTUR initiative, the State of Brandenburg, the City of Potsdam and the City of Cottbus.