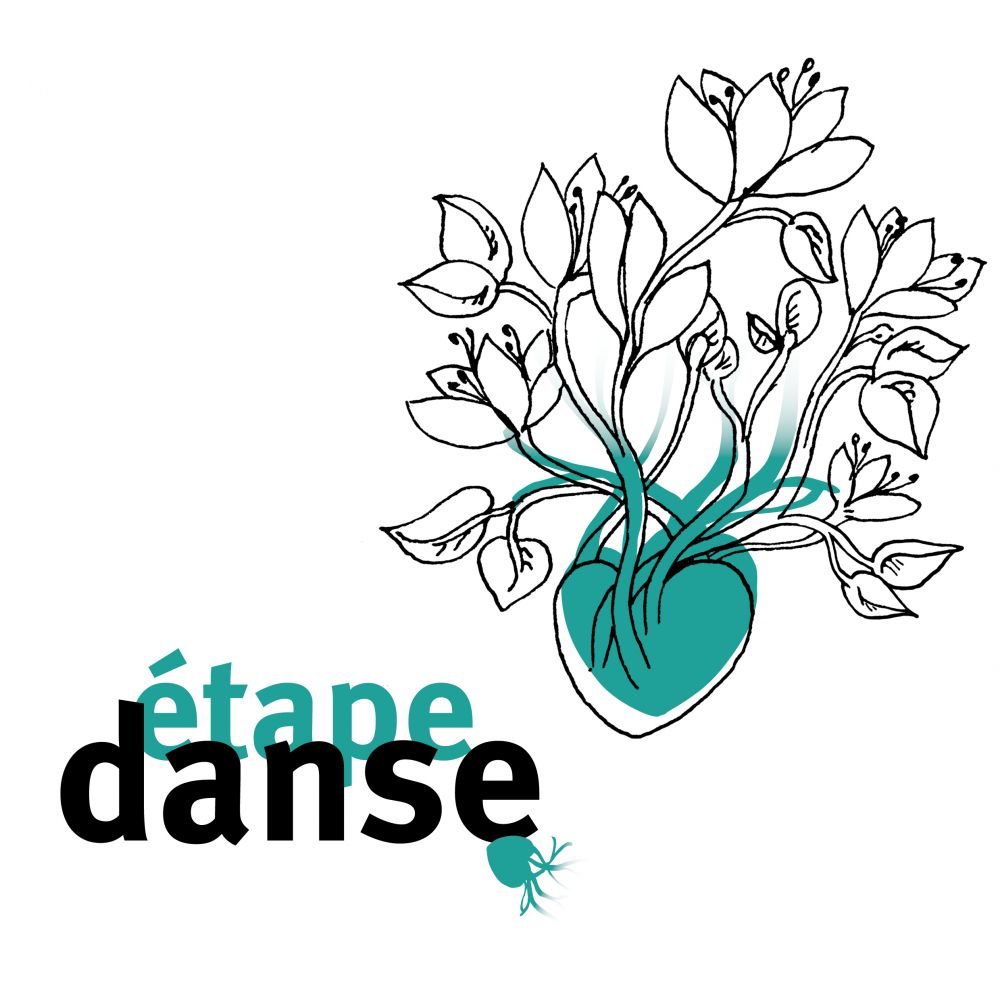 This year Hermann Heisig continues to develop 7 spells (working title) and presents his work with three performers. With this work he continues the practice of simultaneous, sometimes absurd connection of voice and movement developed in his last solo work singing machine (2019). In doing so, he plays on the one hand with the ambivalence of singing and dancing together as an expression of harmony and unison, and on the other hand with the countering and distortion of this. The question of how we locate ourselves within our world, in which way we come into contact not only with our fellow human beings but also with ourselves as well as our environment, is central within his work.

Hermann Heisig lives and works as a choreographer and performer in Berlin. As a dancer he has worked for Martine Pisani, Meg Stuart/Damaged Goods, Pieter Ampe, Thomas Lehmen, Begum Erciyas and Corinna Harfouch, among others. From the autodidactic beginnings of his choreographic interest in the late 1990s in Leipzig, Hermann Heisig develops an idiosyncratic movement vocabulary that resists efficiency and sparks from elements of loss of control as well as voluntary and involuntary comedy.

In her new solo work, Anna Massoni refers to her previous piece Notte, which she wants to develop further and explore from a different perspective. A solo presents a particular challenge because it tends to affirm loneliness. Here, however, a reversal is intended: with what "other" should we engage when we are alone? How can we create fictions that allow us to decenter actions and awaken relationships based on the intimacy of presence? An activity of decentering and a search for dialogue, from the folds of the skin to the space of the place.

Anna Massoni trained in contemporary dance at the Conservatoire National Supérieur de Musique et de Danse of Lyon (CNSMD). She was a recipient of the danceWEB scholarship in 2007. Since then she has been working as a freelance performer and choreographer. She is currently working with Noé Soulier, Vincent Weber, Simone Truong and Cindy Van Acker. She developed her first solo piece Notte in 2019. In parallel, Anna Massoni studied philosophy and is co-founder of Lieues,a space for artistic and educational projects in Lyon.

Ordinary everyday life is transformed into an arena in which seven performers fight for supremacy. The survival instinct is awakened. Body against body, they slip on their own blood like in a slaughterhouse - each is executioner, victim and witness at the same time. Who is ready for the sacrifice? The question of right and wrong, responsibility and sacrifice in a society are thematised in Carlo Massari's new work The right of spring. On the 50th anniversary of the death of the composer I. F. Stravinsky, the choreographer and artistic director of the C&C Company is developing a new version of Le sacre du Printemps. After Beast without Beauty and Les Misérables, this is the conclusion of a three-year project by Massari on human cruelty.

Carlo Massari is an Italian choreographer and performer. He began his career with Company O.T.E. and has performed throughout Europe, notably with Compagnia Teatro dell'Argine, at the Biennale di Venezia, at Teatro Comunale di Bologna, with Compagnia della Rancia, Compagnia Abbondanza/Bertoni, Balletto Civile and PetriDish. In 2011 he founded his own company C&C with the artist Chiara Taviani. From the beginning, movement language and physical theatre were combined with other artistic media. As a choreographer, he continues to work internationally and often collaborates with other groups. 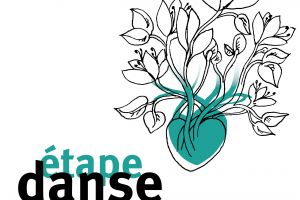 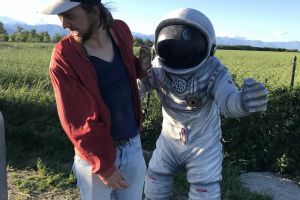 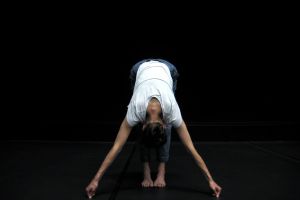 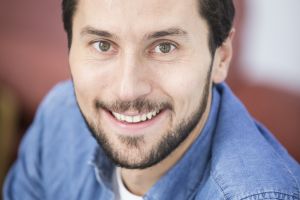 For your safety, masks are compulsory indoors, also during the shows. Admission to the shows is only possible in compliance with the applicable distance and hygiene rules and with presentation of a valid vaccination, test or convalescence certificate. Please also note the obligation for contact tracing.

With friendly support by Institut français, the French Ministry for Culture/DGCA and the City of Potsdam. In cooperation with Festival Tanz im August.