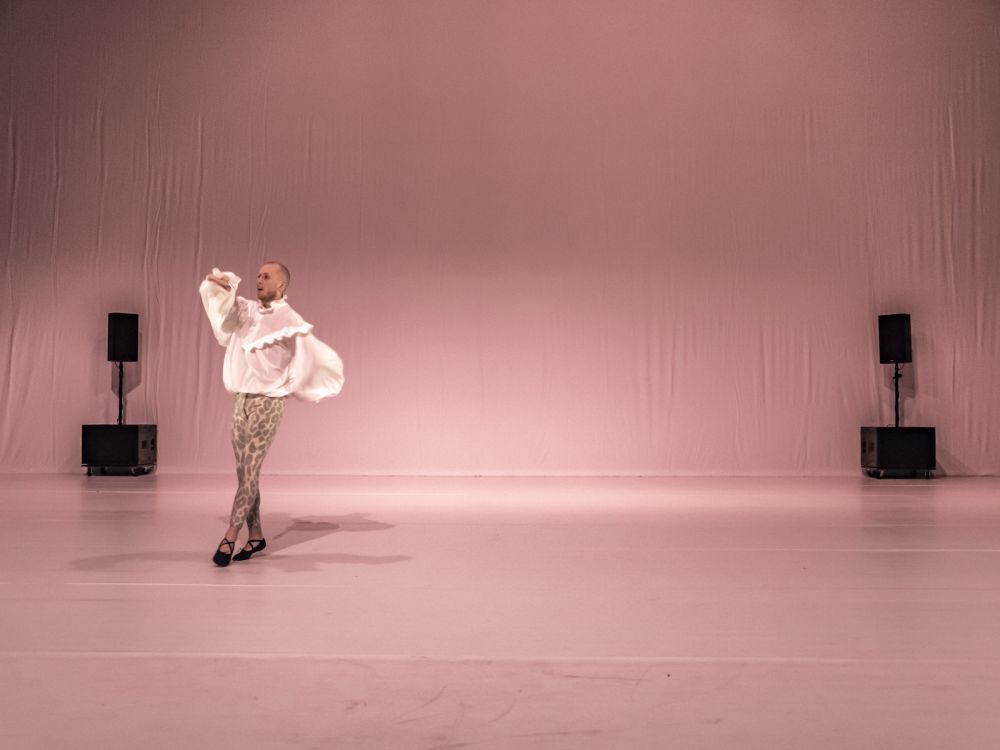 The solo Elisabeth Gets Her Way is a tribute to the exceptional musician Elisabeth Chojnacka, an exceptionally talented and passionate musician who contributed to the revival of harpsichord music in the middle of the twentieth century.While in 1968 the Paris student revolt challenged old ideals, Chojnacka discovered avant-garde composers such as François-Bernard Mâche and began to play more regularly the few contemporary works for harpsichord, in addition to the classical pieces that were always part of her repertoire. In part thanks to her talent and perseverance, a number of composers (Ligeti, Xenakis, Ferrari, Berio, Halffter, etc.) wrote new work for the harpsichord in the 1970s and 1980s. These were often dedicated to Chojnacka.

Jan Martens created a danced portrait that interweaves, connects, and reflects her musical works. Her virtuosic playing of the harpsichord is reminiscent of a percussion instrument, and this rhythm sets Martens in motion. He dances playfully, as Chojnacka did with the harpsichord – sometimes swirling and dynamic, sometimes angular and stringent. The piece is additionally complemented by a documentary level.

"The energy and concentration are intense, but also the form of this dance solo tends towards the monumental. However, at no point does Martens become ironic, or does he try to tone down the frantic force of Chojnacka's work and composers such as Ligeti, Xenakis, Ferrari, Berio, Krauze or Montague, who often wrote specially for her. Heavy metal is nothing compared to it.”
Critic's choice Fransien van der Putt, Theaterkrant, 14 July 2021

"In his solo, Elisabeth gets her way, dancer and choreographer Jan Martens puts his finger on the innovativeness of Elisabeth Chojnacka (1939-2017) in such an ingenious and precise way that you are left in awe." *****
Annette Embrechts, De Volkskrant, 15 July 2021 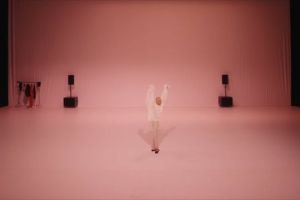 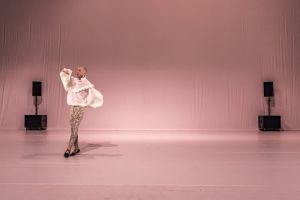 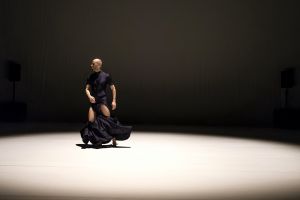 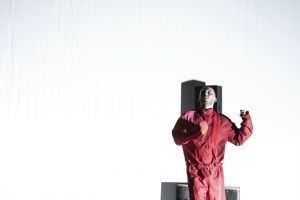 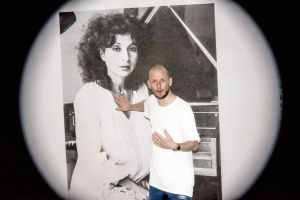 TICKETS
Advance tickets (except festival pass) are valid as a ticket for public transportation for one person for the Berlin ABC area (Berlin/Potsdam) two hours before the start of the event and until 3:00 a.m. the following day.

Admission to this show is only possible in compliance with the applicable distance and hygiene rules and with presentation of a valid vaccination, test or convalescence certificate (3G). Please also note the obligation for contact tracing.