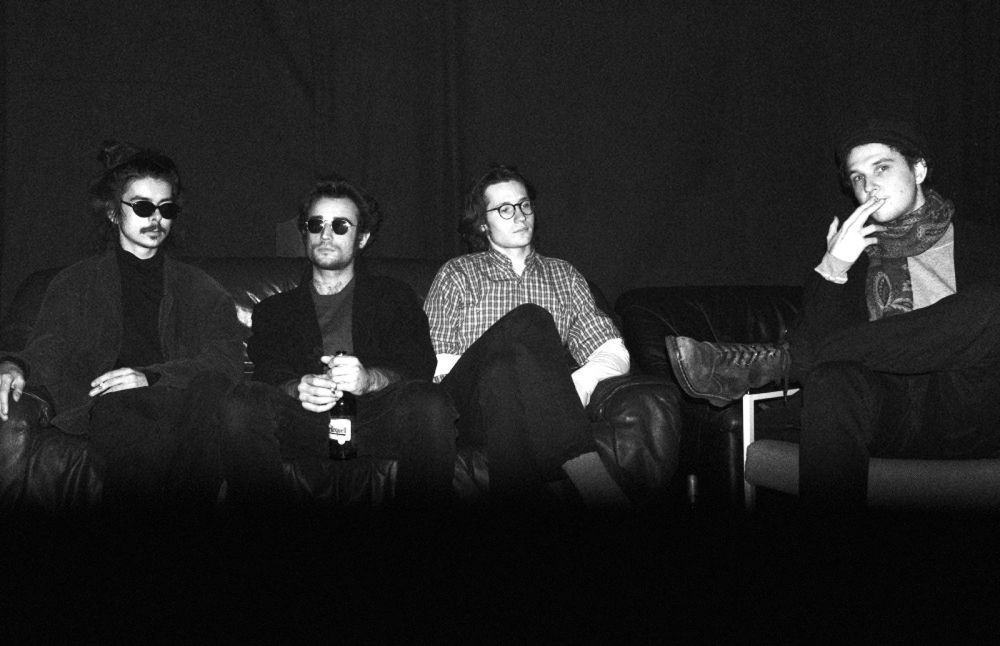 "What kind of music do you actually play?"

It's a question that most musicians dread, as it's one they get asked all too often and yet never know how to answer quickly in small talk format. Planet Obsolescence have taken on the problem and found a suitable answer to this supposedly simple question: Gump. This is how the four-piece band from Potsdam describes their style, which rightly deserves a new genre term; classifications such as New Wave or Post Punk fall short of describing the band's versatile sound.
The growing audience and the potential of their music finally brought the band to the attention of a Potsdam label. With Tim, who has been playing drums with Planet Obsolescence since summer 2019, the band recorded their debut album in autumn 2019, which was released in spring 2020. 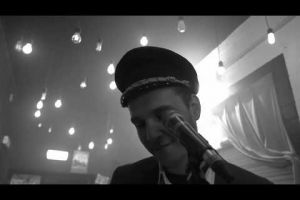 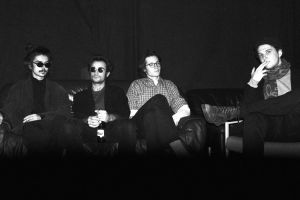