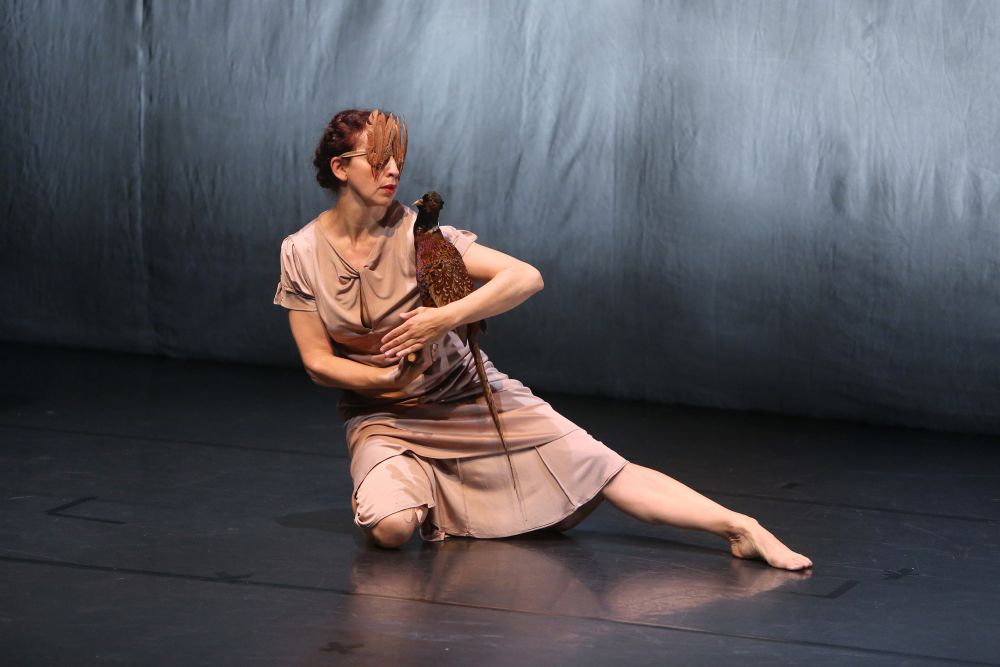 Shadowy spaces, corridors of light and two sisters. Both seem to have lost everything except their memories. They seek refuge in them, conjuring up images of the past over and over again: their aristocratic family home with its numerous stuffed animals, ornately carved furniture, ceremonies and broken toys. All their utopias and dreams come to life. Memory, transience and time loops – every moment appears like a still life or contemporary photograph. Human bodies, animal torsos, imagery, movement and fairy-tale elements combine to form a kind of visual poem.

The choreographer and dancer Andrea Cruz is currently working on her own projects in collboration with various artists. In the past two decades with the dance company AuMents, she has been a pioneer of dance in Mallorca. She develops her works based on pictures, guided by the concept that every moment in a scene is a fleeting drawing, full of emotion and meaning. By integrating contemporary photography, static choreography and performance elements, her production Las Hermanas Veráncreates a unique montage with a hypnotic effect. 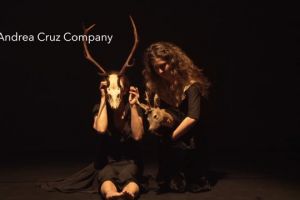 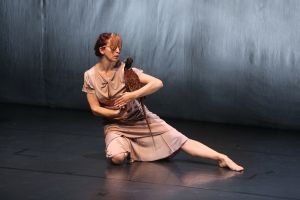 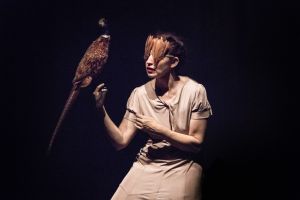 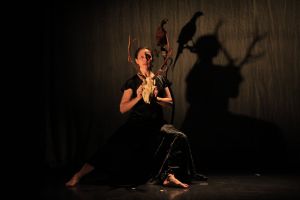