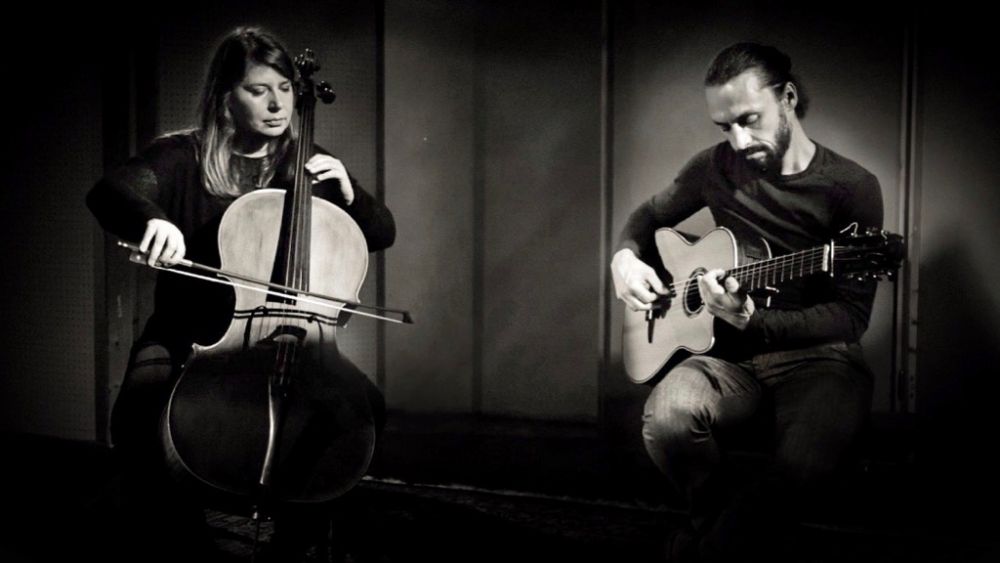 Aukai was born from the desire of composer/instrumentalist Markus Sieber to create music that interacts with film, video, theatre and the performing arts. The former Potsdam native will present his new album Game Trails for the first time to an audience in the Sound Garten of the factory. Inspired by numerous journeys and recorded in his studio in Colorado, Game Trails embodies the spirit of "being on the road".
With a rich spectrum of instruments ranging from cello, piano, harp to electronic elements accompanying Aukai's lead instrument, the Ronroco - a 10-sided mandolin from the Andes, the ensemble takes the listener on a journey through breathtaking soundscapes.

For a decade and a half, half of Indie Germany had the phone number of cellist Anne Müller on the speed dial, and now she has finally released her first solo album. " Heliopause " is the document of a long musical journey Anne Müller is a trained orchestra musician and studied in Berlin and in Frankfurt am Main with Prof. Michael Sanderling. Until 2005 she played with the RSB and the Brandenburg Symphony Orchestra. She works as a freelance musician with Nils Frahm and Agnes Obel and has been an important member of the Aukai ensemble since 2016. 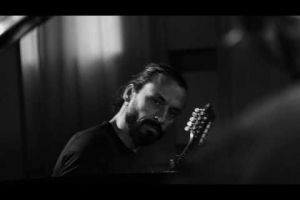 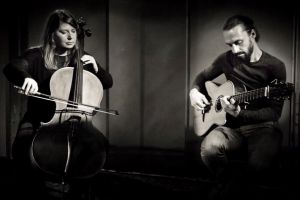