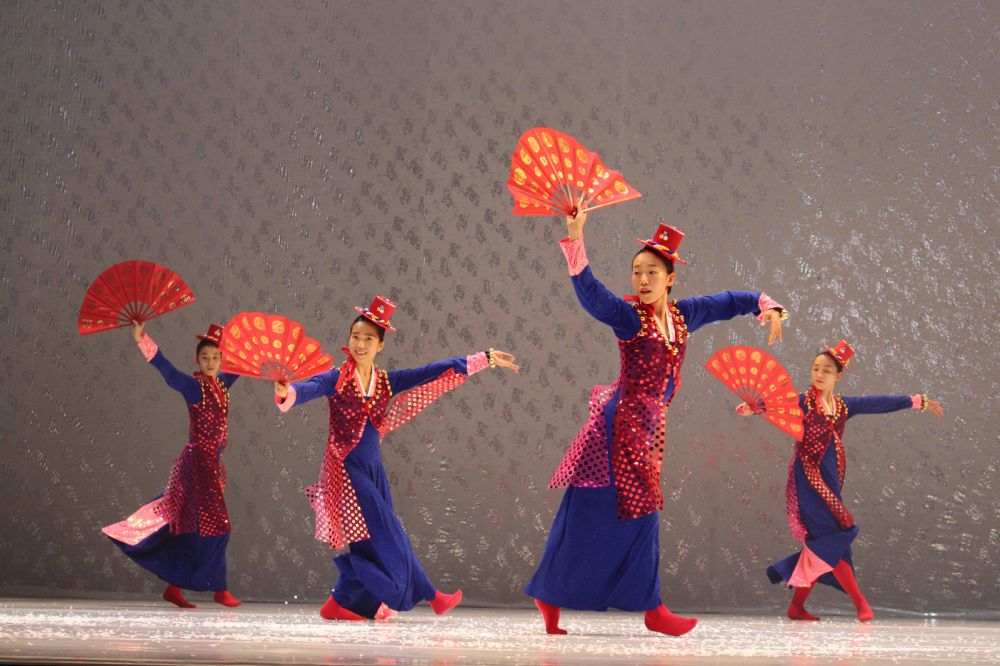 Between television ballet, fan dance, soldiers' parade and techno music, she creates a glittering world as a bridge to an unknown country.

Eun-Me Ahn loves glitter. In North Korea Dance, colourful costumes, kitsch and cheerful people invite to a journey through a very personal appropriation of the dance tradition of the North Korea. Since 67 years both parts of “The Land of the Morning Calm" are separated and little is known about the development of dance in the northern part. But the Internet is full of pictures of mass events with hundreds of children and adults performing colourful spectacles with indestructible smiles. In her way, Eun-Me Ahn approaches this tradition and tries to build a bridge to it. Between television ballet, fan dance, soldiers' parade and techno music, she creates a glittering world in which entertainment and real joy, international understanding and dance pleasure mix and reinvent themselves.

„As a choreographer, I have a pure urge to know how movement has developed for over 60 years within a completely different ideology. Of course, there are some obvious differences, but probably also some common things to North and South dance. All citizens are hoping for peace between the two countries. Maybe now is time to try to know each other a little better." Eun-Me Ahn 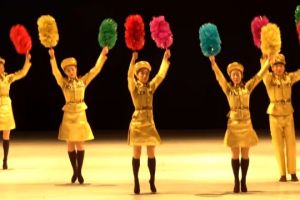 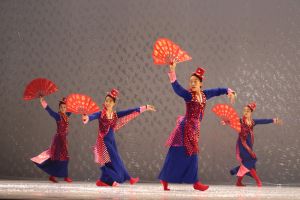 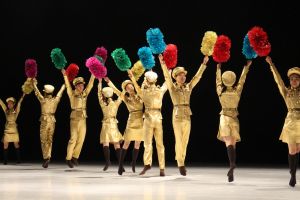 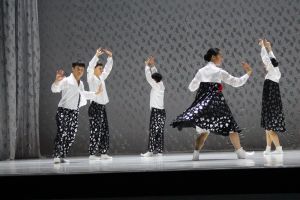 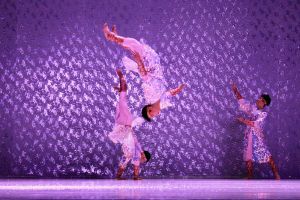 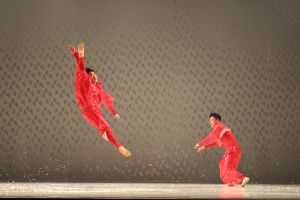 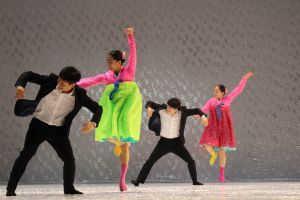