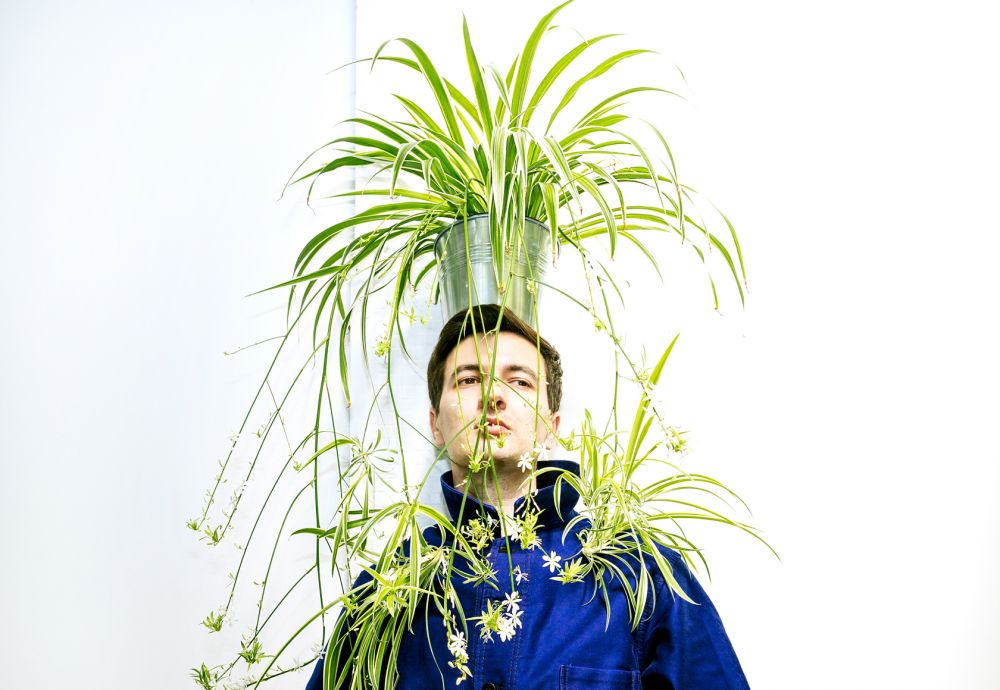 SHUTTLE SERVICE BERLIN/POTSDAM
From 09:30 Coffee and Croissants at Café WAU
Start 10:00 am at Café WAU, Hallesches Ufer 32, 10963 Berlin Kreuzberg
Way back 14:00 from fabrik Potsdam
Reservations for bus shuttle (until August 23): +49 (0)331 2800314 / etapedanse@fabrikpotsdam.de
In cooperation with Tanz im August and Tanznacht Forum.

Moral, economic, aesthetic and ecological aberrations ... Destabilizing, they can make us smile or revolt. In an attempt to deal with them, this piece questions our ability to cope with upheavals, the sudden loss of cornerstones, and the collapse of certainties. It is conceived as a divergent prism that invites us to accept the fragments of the altered image, without judging their coherence, in order to consider a perspective of reconstruction.
Emmanuel Eggermont was trained in contemporary dance at the Centre National de Danse Contemporaine in Angers. During two years spent in South Korea and his collaboration of more than ten years with Raimund Hoghe, he has developed a particular attention for the essence and for the essentials. With a distinct taste for visual arts and architecture, he has developed a singular language in which expressionist images are mixed with performance. Emmanuel Eggermont is an associate artist at the Centre Chorégraphique de Tours [2019–2021].

In Eye Sea, Anna Nowicka invites two performers to communally explore the texture of their dreams. Dreaming is understood here as a parallel, embodied, sensational, imaginary reality, generated by the inescapable being in the world. We are dreaming all the time, as every experience we have triggers an infinite network of memories, desires, feelings, and emotions. Each dancer unfolds personal mythical narratives that create a communally resonating space.
Originating from her long-term interest in dreams, imagination, and physical actions, Anna Nowicka in recent years began developing a methodology for artistic creation. Her focus lies on questions of imagination and creatvity, and the power of an image to expand the body into its full transformative potential. Currently, she is a PhD candidate at the Polish Film School/Acting Department in Lodz and a practitioner of the School of Images of Catherine Shainberg in New York, deepening the work on dreams with Bonnie Buckner. She lives and works in Berlin and Warsaw.

Out of Planet focuses on the social and political implications of shaping an identity through contemporary media and means of communication. How does an image become a manifesto and how quickly does it exhaust itself? How to cope with the necessity of being visible, acknowledged, seen, and approved? Irony is the fundamental poetical element joining two choreographers from very different backgrounds. Their movement research originates from Arab folk dance and its common aspects with folk dances from South Italy.
Silvia Gribaudi and Bassam Abou Diab met in 2017 on a platform for Italian and Arab artists. They share a similar perspective on the power of contemporary dance to address people and socio-political issues. In a first residency in Beirut in 2017, they created a first structure for Out of Planet. They aim to create a ›dramaturgy of the body‹, striking the spectator with its familiarity, and yet, otherness.