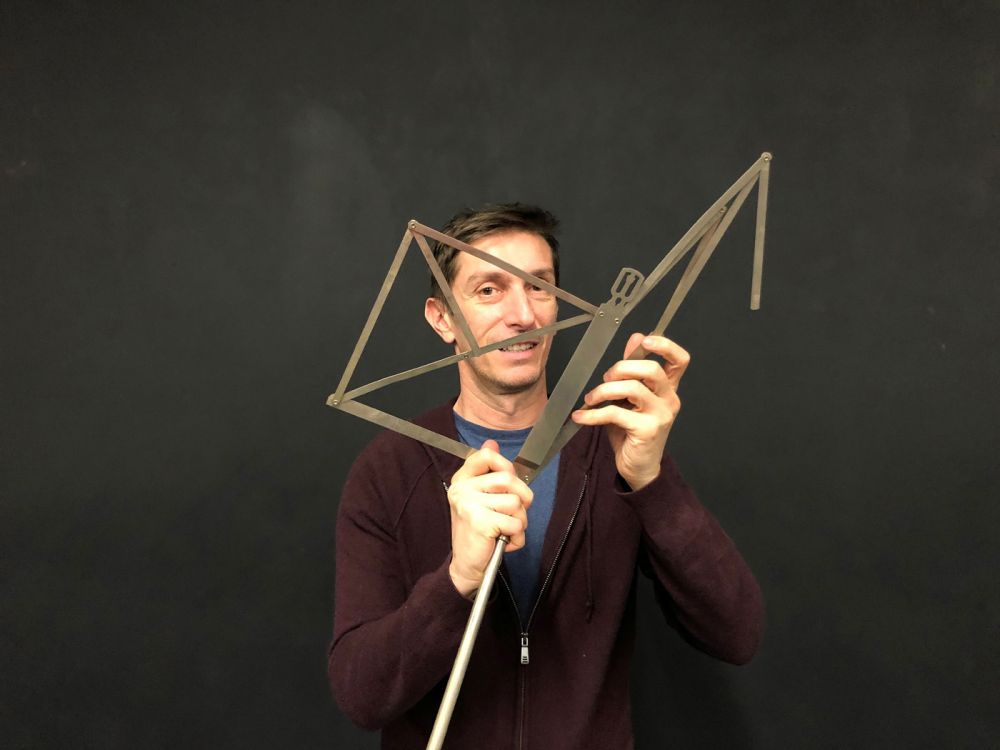 With this recital Martine Pisani has decided to start anew – or rather: to work only with beginnings.

On 9 June 1840 Franz Liszt played pieces by Beethoven and Schubert on a pianoforte in London. The event was called a "recital". The critic Vladimir Stassov wrote: "Many lost their minds. Everyone wanted to lose it." With the invention of the recital, Liszt invented the show. 180 years later, Martine Pisani resumes the form of the recital in Bouillir le vide and creates a piece for Christophe Ives, who has been working with her for many years, in the simplest instrumentation: the solo. With this recital she has decided to start anew - or rather: to work only with beginnings. Delete, start anew, delete and so on. These beginnings of different kinds leave a lot of free space for attention and imagination. As in a recital, the spatial sound of the venue and the sounds produced by the soloist play a special role. A sound that has several sources: Body, voice, instrument(s), objects... A minimalist piece about the essential with the unmistakable humour and poetry of one of the pioneering choreographers of France.

"Those who are late will never miss the beginning!"
Martine Pisani