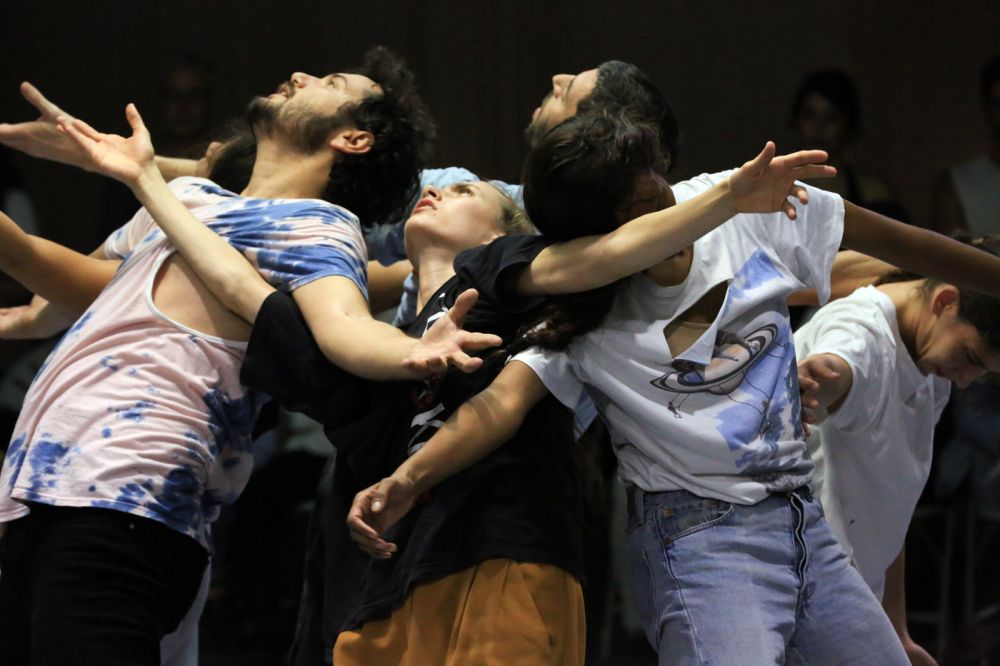 What makes us identify and connect with others?

A protected space where vocals and choreography connect people and unveil emotions... The stage is basically a place of encounter, but few, like Israeli choreographer Yasmeen Godder, manage so sensitively and consistently to make of it a space of compassion. The results are highly sensitive pieces – fragile and touching. That’s also the case for her latest work Practising Empathy, which after a year of research through the world and with different communities is presented as a double evening.

What makes us identify and connect with others? Practicing Empathy #2 first puts the audience at the centre of the action. The audience and the performers embark on a collaborative search for connecting experiences. The second part of the evening, Practicing Empathy #1, focuses on the relationship and connection between the performers as they delve into a score of repetitive physical and vocal rituals that reveal their inner emotional landscapes. The starting point of the work was the Company's work with people living with Parkinson's disease, who have been dancing weekly in the Yasmeen Godder Studio since 2015, as well as a series of workshops with mothers of children from a Jewish-Arab school in Jaffa. In the last years, Yasmeen Godder was already part of the festival with the pieces Common Emotions, Simple Action and Demonstrate Restraint. 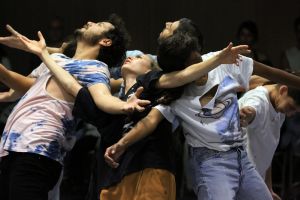 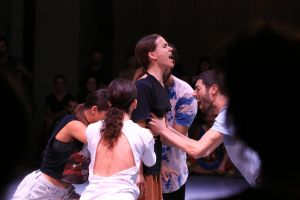 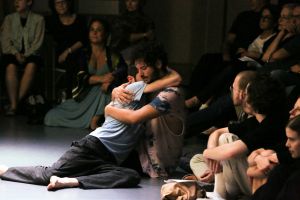 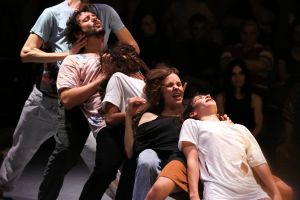