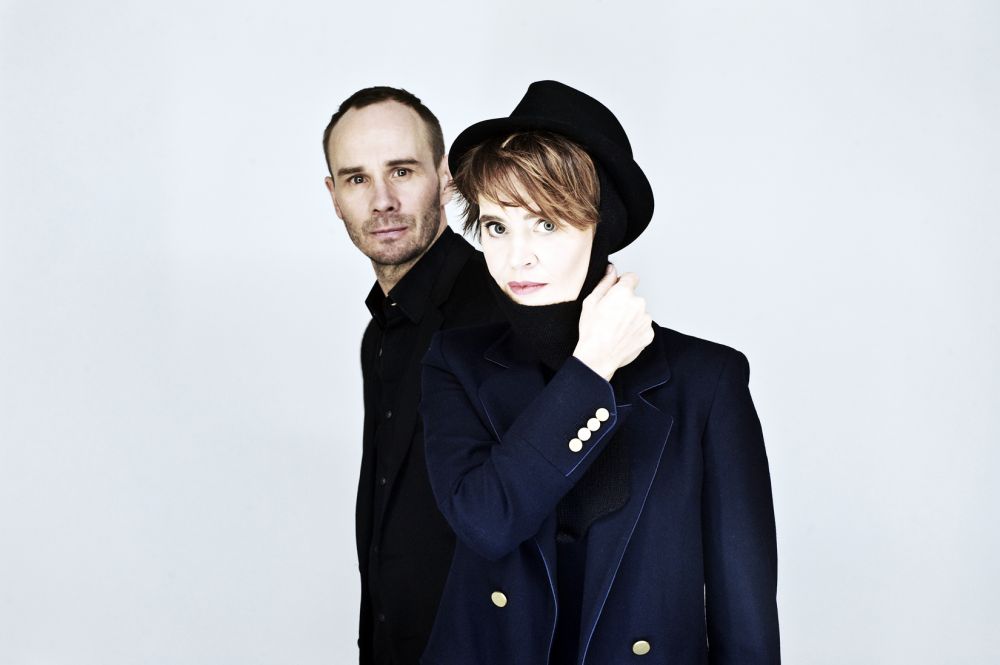 Ulrike Haage and Christian Meyer give the music time. Acoustic elements on the grand piano and electronic elements from the computer enter into an unpredictable symbiosis in each composition. This is no accident. The two have known each other for a long time. In 2015 the pianist invited the electronics technician to collaborate on two pieces of her last CD Maelstrom, he let her play the piano in one of his film scores. Both penetrate each other’s world of sound, acquiring each other’s land and condensing it into a utopian map whose topography leaves no limits.

Ulrike Haage, a pianist, composer and sound artist, was the first woman to receive the German Jazz Prize for her interdisciplinary artistic work in 2003. She received numerous awards for her radio play productions and film music compositions. Since many years Ulrike Haage has been working with Christian Meyer in the field of film and dance theatre. Christian Meyer also made a contribution to Ulrike Haage’s latest album Maelstrom. He writes and designs modern soundtracks for film, TV, advertising and dance theatre and has received important awards for his compositions. 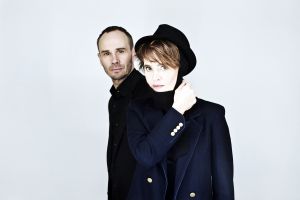 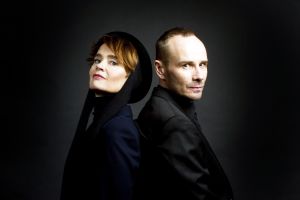 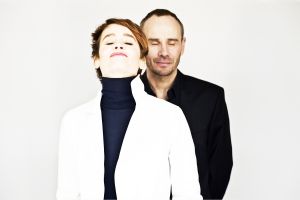 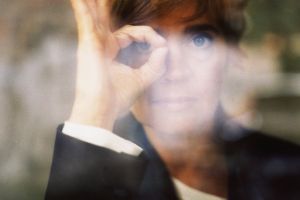