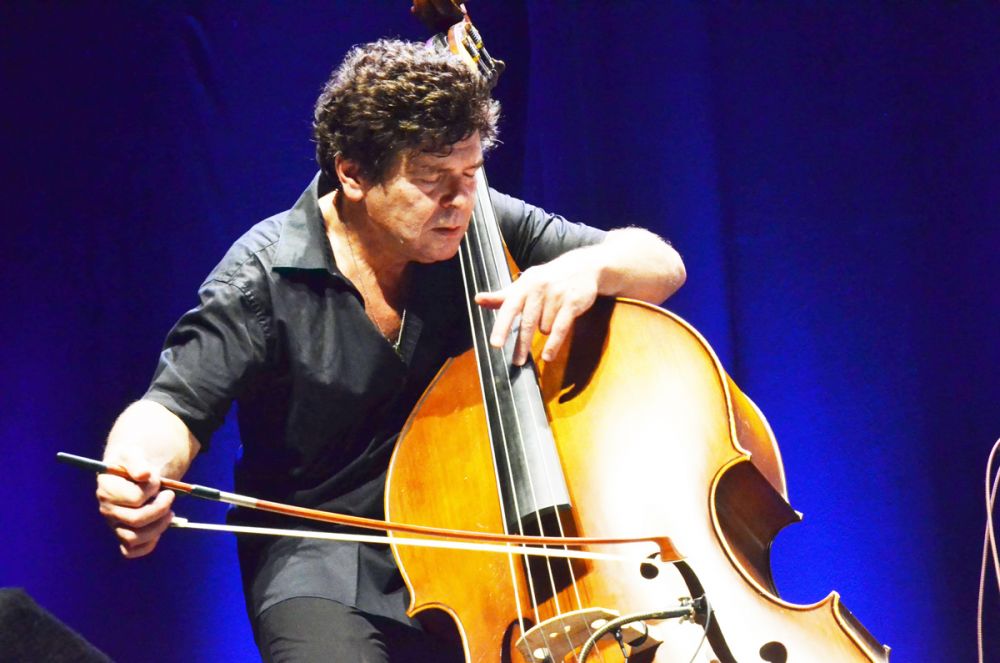 Carlos Bica and Daniel Erdmann have known each other for a long time but have only been playing together for two years now. Together with DJ Illvibe they recently recorded the album I am the escaped one for the label Cleanfeed Records and they now have some duo concerts. The repertoire consists of pieces of both musicians which reflect their different identities (Carlos Bica comes from Portugal and lives in Berlin; Daniel Erdmann grew up in Germany and the USA and lives in France and Berlin). The result is open, melodious and exciting music.

Daniel Erdmann was born in Wolfsburg in 1973. He has been playing the saxophone since 1983 and studied with Gebhard Ullmann at the Hochschule für Musik Hanns Eisler. He has recorded albums for various labels including BMC, Enja, Act, Label Bleu, Intakt and has played concerts worldwide with bands and musicians such as Das Kapital, Vincent Courtois, Aki Takase, Carlos Bica, Heinz Sauer, Samuel Rohrer and Henri Texier. In 2014 he founded the German-French company Das Atelier and his new band Daniel Erdmann´s Velvet Revolution with Théo Ceccaldi and Jim Hart. The band's first album on BMC Records was awarded the Jahrpreis der deutschen Schallplattenkritik and an Echo Jazz. Daniel Erdmann also collaborates with the dancer Nicolas Fayol and the painter Jean Michel Hannecart and in autumn 2019 the second album of Velvet Revolution will be released.

Carlos Bica, Portuguese double bass player and composer, has lived in Berlin for many years and has become a leading figure on the German jazz scene thanks to his emblematic Azul trio (with Frank Möbus and Jim Black). Since their musical worlds are so close, it is not surprising that the paths of saxophonist Daniel Erdmann and Carlos Bica crossed. Together they recorded the album I Am the Escaped One in a trio with DJ Illvibe. In the acoustic version the two musicians meet for a new duo. 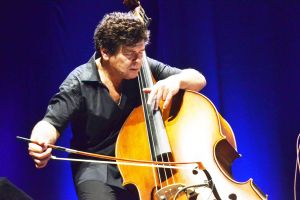 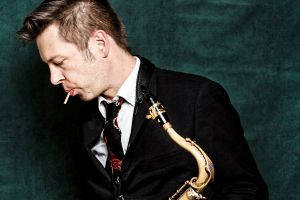