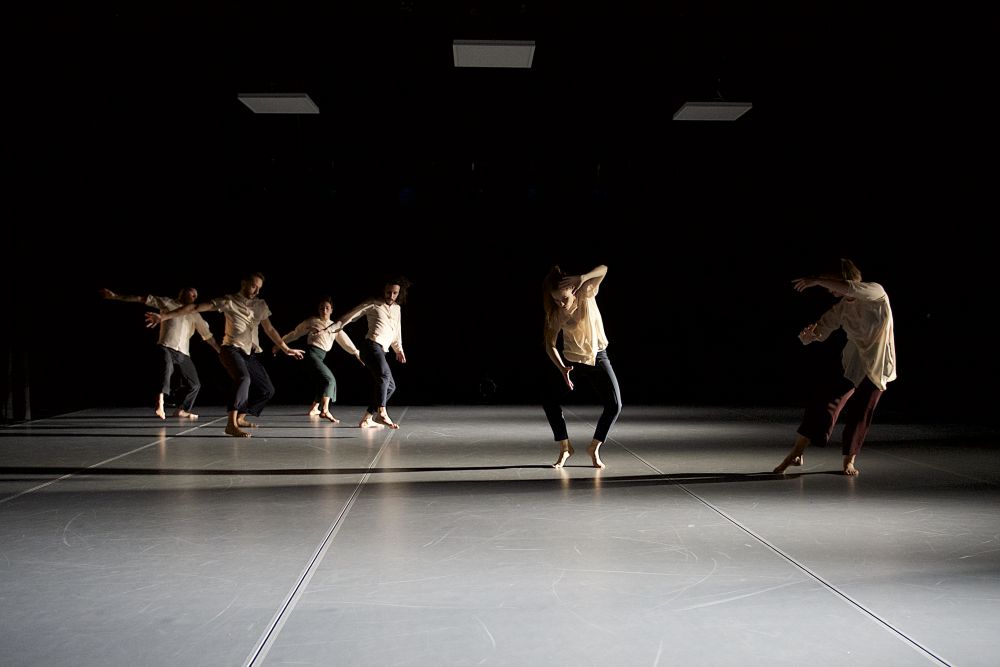 Movement and dance run like a red thread through Laura Heinecke's life. At the age of four, the Potsdam-born dancer started with apparatus gymnastics. She attended the sports class and later completed dance training at the TIP School for Dance, which focuses on contemporary techniques, improvisation, and performance. Brussels as a meeting point of the European dance scene was an inspiring stop where she performed in various productions and collaborated with international artists such as Blake Nellis (USA). In 2011 she returned to Potsdam. The choreography Calling - ein getanzter Liederabend was premiered with Arne Assmann in 2012, another piece Invisible Roads premiered in 2013 at fabrik. A strong connection between music and dance is the foundation of her works. In 2015 she was awarded the Brandenburg Art Promotion Prize. Since 2016, further productions such as Flugmodus (2016), A Millimeter In Light Years (2018), Allegoría – Moment in Farbe und Haut (2019), Fall in Place oder was wa(h)r ist (2020) and HERTZ – Die Welt ist Schwingung have followed. 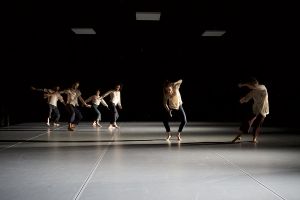 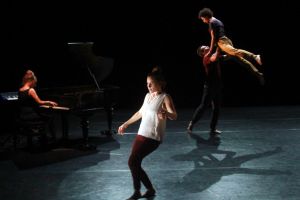 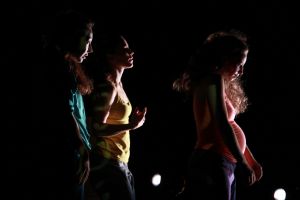 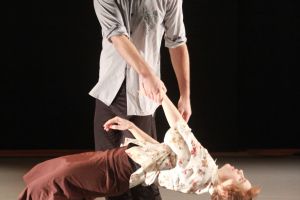